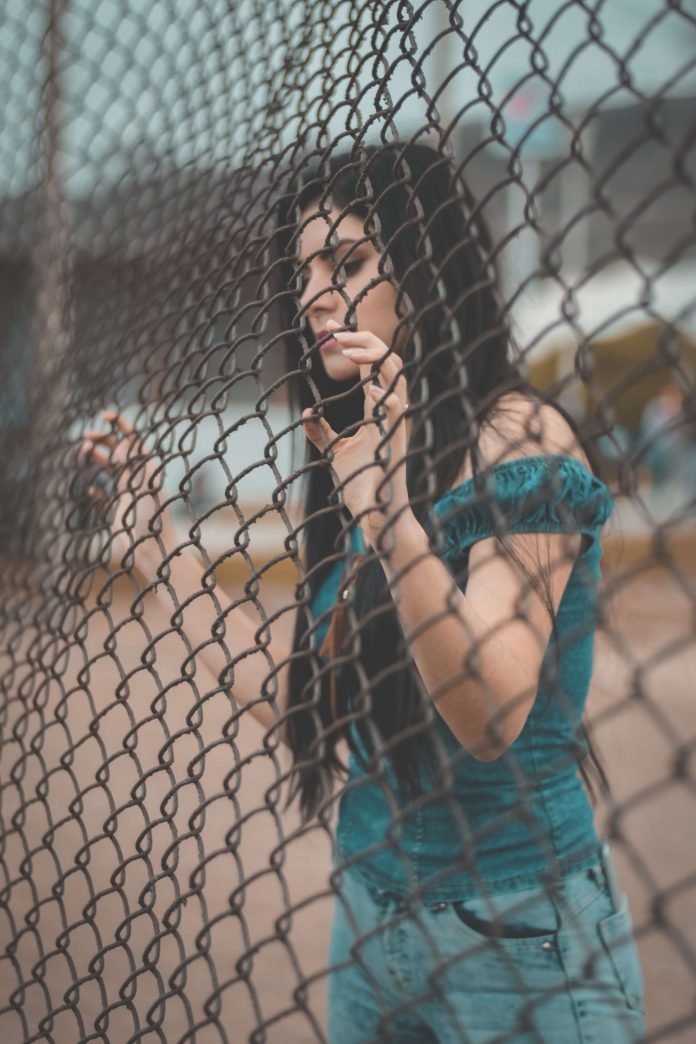 According to psychologists and leadership coaches, Dr. Henry Cloud and Dr. John Townsend, there are two types of liars. These two groups of people lie for different reasons with different intentions.

Some people lie out of fear or shame, believing that other people will not accept them if they told the truth about who they really are or what they really think. This is evident when certain religious groups who use fear and shame to motivate people could inadvertently pressure someone into lying.

The good news is, people who lie out of shame or fear can, in time, become better and learn to avoid lying. Nevertheless, until they do, it’s futile to build a relationship with them because you’re not interacting with the real them.

The second type of liar has less saving grace. These are the people who lie for selfish reasons. They are pathological liars who can’t help but deceive others even when it’s easier to be honest. Dr. Townsend and Dr. Cloud advised us to stay away from people like this. Although I believe that it’s not that common to find this kind of people, I do agree that we shouldn’t let these liars stay in our lives simply because we can’t depend on them for anything.

Yet, it makes me wonder if liars understand what the real consequences of their actions are. Many people seek the approval of others and believe that lying could achieve it. However, when we lie, we actually hurt the people we lie to and the relationship too. Everyone wants to feel appreciated, respected, and cared about but lying to them will only achieve the opposite.

You can’t build relationships with people who lie.

I’ve been fortunate enough (or unfortunate enough, depending on how you see it) to only ever had two friends who told lies to my face. Both did it to conceal the mistakes they have made. Ironically, I couldn’t tolerate their lies but I could certainly have forgiven their mistakes.

Sadly, none of them are in touch anymore and in both cases, that was the end of our relationship. It’s not easy having a relationship with someone who could look you in the eye and spill untruths from their lips. It’s not that you don’t care about them, it’s just that you can’t bring yourself to believe anything they say anymore once they have shattered your trust.

Here are what the lies of my two friends made me feel:

What I didn’t feel after the lies, despite what my friends might have thought, was that I didn’t think less of them. However, I could see why my actions could be misinterpreted that way. I was indeed angry, but not because I thought my friends were bad people. When we get hurt by someone, we tend to stay away from them and that’s exactly what I did.

On the other hand, we should understand that people who lie might be going through a tough time themselves and it’s certainly not easy to admit to what they have done.

Someone who lies could easily get sucked into a downward spiral where they need to tell more lies to cover up old lies in order to protect themselves when they have been caught lying. They might attempt to manipulate by playing the victim card or distract you by directing your attention to someone else’s actions that could seem worse. It’s almost like they would avoid telling the truth at all cost, not realizing that more often than not, coming clean is perhaps the easiest way out in that situation.

The good news is, if you’ve lied to somebody who’s important to you and you sincerely want to continue your relationship without all the guilt, there’s still hope! There are many things that you can do and you must do them now.

Save your relationship by doing these things: 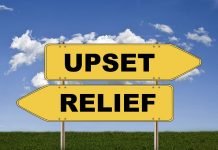 The Five Stages of Finding Out Someone Hates You 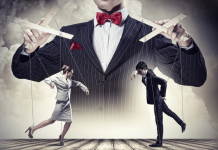 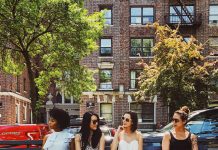 Ways to Tell If Your Special Someone is Secretly Jealous