Own Relationships
Home Dating How To Seduce An Older Lover 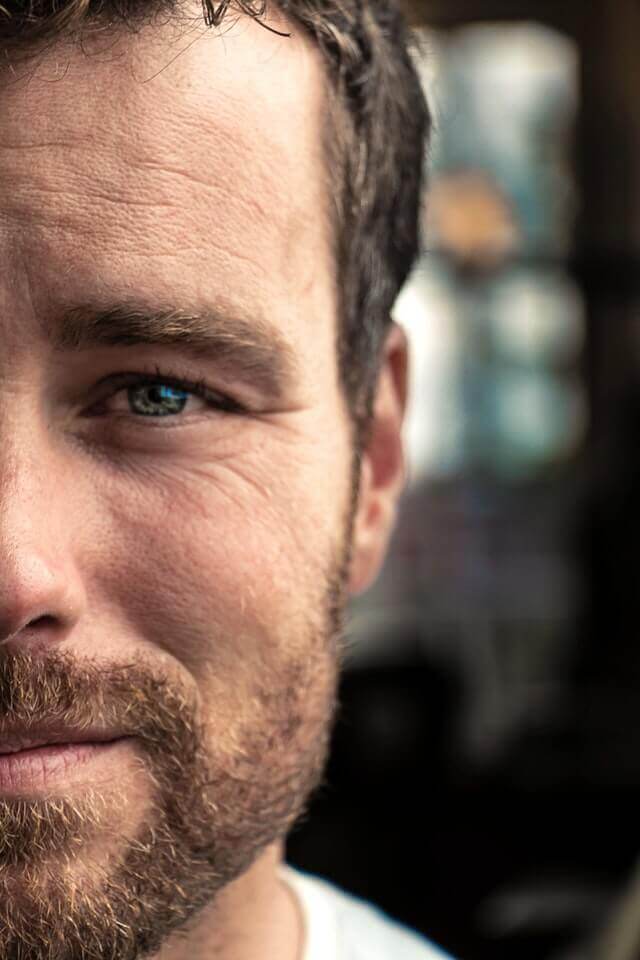 Not only are they strong and successful, but mature men will have a better idea of what they want. There is something special about the appeal of the older man and it makes him absolutely irresistible. In fact, many young women are attracted to older men, and in turn, many older men fall in love with younger women, too!

But how do you attract an older man and seduce him, convincing him to fall into your arms once and for all?

What Is the Appeal of the Older Man?

Dating an older man was once considered a taboo concept, but it is becoming more common in this day and age. As people get older, they naturally want different things out of their relationships. For instance, when women grow older, they want to find partners who can not only support them financially, but help them develop and mature emotionally, too.

A lot of women believe that with age comes wisdom. They may have learned this by dating men in their own age group, but studies show that men mature emotionally in their early forties, which means that they are less likely to commit before then.

How to Attract an Older Man?

It is always difficult to find that special someone. For many individuals, this is a matter of trial and error, and many people search their entire lives without ever finding that missing piece. So how does one find, attract, and secure that missing piece? Here are some tips to help you seduce and attract the older man of your dreams.

Where you meet your potential mate is just as important as what you wear or how you act. While a sports bar might be a good spot for you to find a man who is interested in the same sports hobbies and teams as you, your chances are going to be slimmer if the bar is packed or if his favorite team is playing – he is going to be paying much less attention to you. However, if you check out an art gallery or have dinner at a secluded place, you might have better odds. There will be a smaller crowd, fewer distractions, and a greater chance of seduction.

Confidence is important in any dating situation, but especially when you are trying to lure in an older man. There is something about having confidence that attracts positive energy. Men are attracted to confident women, particularly those who have a strong, commanding demeanor. Show the man you are interested in that you are confident, and it will work wonders.

Use your unique aroma to lure him in

The sense of smell is a vastly underappreciated sense. The next time you are on the hunt for an older man, use the sense of smell. Many men think that scent can make a woman more attractive. You might want to add some special pheromones to get the magic going. Consider smells like ylang ylang or rose, which many men find particularly attractive.

You can easily flirt without talking – did you know that? You just have to use your eyes. Your eyes speak volumes, even more than your tongue does, so let him see you looking at him. Give him “accidental” glances and when he “catches” you, try to make yourself look flustered and lower your eyes. It will make him think you were trying to check him out behind his back, which in turn, will boost his ego and make him more attracted to you.

If you want to get an older man to fall in love with you, you need to give off an air of maturity. Older men like women who are independent and make mature decisions. Try to avoid childish, immature behaviors like whining and make sure you are financially independent before you pursue an older man. He wants to see that his partner is level-headed and does not make any emotionally-driven, rash decisions.

Change up your appearance

Even an older man will be automatically be drawn to your physical attributes. But there is something to be said about elegance, which is what an older man seeks in a woman. An older man is probably done with his partying days and wants to settle down with the right woman. He probably does not want to start a family with someone who is always plastered at the corner bar, one shoe missing, and her hair all a mess. Instead, be classy and remember that elegance and charm last longer than basic good looks.

Show what you want

This ties into having some confidence, but it is also worthy of mention all on its own. Older men like women who know what they want and then get what they want. Don’t be wishy washy! Make your own decisions and stick to them. You don’t have to be arrogant, but be self-assured in what you want.

No man wants to be with a woman who is clingy or insecure. They also aren’t interested in women who are involved in nothing but drama – the extra baggage is just not worth it! Instead, show that you have high self-esteem and if you don’t have it yet, then gain some self-confidence before you even attempt at a relationship with an older man.

Posture is a huge part of the confidence you portray. When you walk, stand with your shoulders back, which will expose your chest. Sit with a straight spine, too. These tips aren’t just helpful for pursuing an older man, but should also be taken as advice for life.

Don’t cling to his money

If you are dating an older man, many people will automatically question your intentions. Don’t ask questions like how much money he makes or what kind of car he has. Instead, stay far away from these sensitive financial discussions. After all, you don’t want him to think you are a gold-digger. You need to show him that you are independent and that you accept responsibility for your own finances.

Why not, after all? You should take the opportunity to get that hair color you always wanted, join the gym, or purchase that classy dress. The little things can give you a serious makeover – not just in how you look, but in how you feel as well. And remember, it is the confidence that really matters.

Try not to make him feel old

Many older men date younger women because being with a younger woman makes him feel young again – they feel as though they have someone to protect. Don’t make him feel old! When you act flirty, you can tease him about the age gap but you don’t have to be rude or rub it in. Keep the comedy tasteful.

Don’t play hard to get with the older man. Most older men simply don’t have the patience to put up with these mind games. Plus, the effectiveness of this strategy, even with young men, is questionable. Instead, try to make him guess what you have coming instead.

For example, if you can tell he is planning to kiss you, make him wait. If he wants to have sex and you want something long term, make him wait until you have been dating for several months. This kind of delayed gratification will make you infinitely more desirable.

Spend some time together

And really spend time together. Don’t only have sex. Get to know him first by engaging in conversations. You might first think you have nothing in common because of your age gap, but you will probably find out that you have much more in common once you engage in some genuine conversations. Not only will you get to know more about him, but you will probably learn more about yourself and the world, too.

A man loves a woman who appreciates him. When the two of you are together, make sure that you take the time to genuinely thank him for everything. Don’t just say the words, but make certain that you explain why you are grateful and show him that you really mean it.

Show off some skin – but just a little

If you dress like a prostitute, that is how he will always treat you. The way that you dress speaks volume about you and your personality, and you should not let your clothing dictate his impression of you. Instead, find the correct balance between sultry and elegant. Perhaps wear a dress that hugs your curves and showcases your bosom, instead of wearing a dress with a plunging neckline that leaves nothing to the imagination.

Deal with his issues, too

An older man will be more likely to have dated a lot of women. He may even have children and a string of former relationships. Make sure you are aware of the baggage that he has and be prepared to deal with it. Ask yourself whether it is worth pursuing the relationship even though he has that baggage.

Accidentally brush against him

This is a great psychological trick and it is one that’s sure to get his hormones flowing. Touch him on purpose, but make sure it looks accidental. This will signal to him that you are attracted to him. For example, you can brush your arms against his when you reach for your glass. Follow the “accidental” brush with a smile and make an interesting remark. Be playful!

Finally, make sure that you are genuinely interested in this guy and that the age factor is not an issue. If you decide to initiate a relationship and then realize that he is too old for you, you could be seriously hurting someone you care about. Also, don’t go after an older man if it is breaking the law! If you are fifteen and he is thirty, keep looking – this definitely isn’t what we condone here.

Otherwise, know that there are lots of advantages to dating older men. Use our tips to help guide you toward success, and you will open yourself up to a whole new type of relationship.