Own Relationships
Home Dating Can Other People See Chemistry Between Two People? 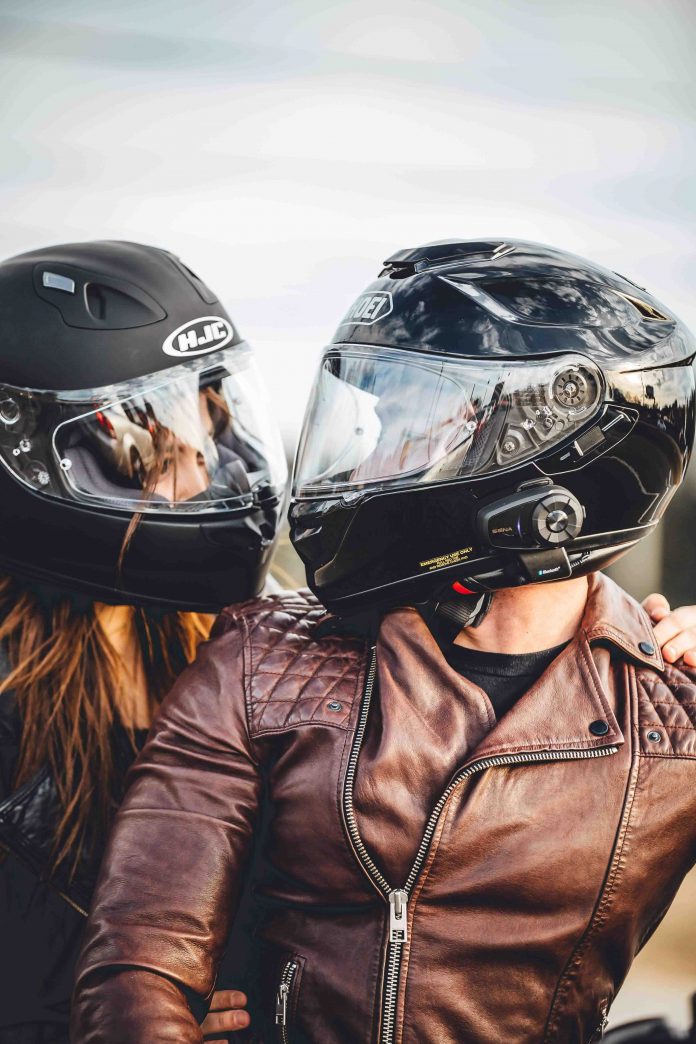 The concept of chemistry between males and females appears to be more or less a human idea.

In the animal kingdom, males and females come together for the sole purpose of perpetuating the species.

In fact, even in human beings, such characteristics of lovers have developed over millions of years of evolution. Historical studies indicate that the early man operated pretty much like animals – he came together with a specific woman for the purpose of procreation and division of essential roles. It was impossible for a male to hunt in search of food, nurture offspring and protect them from predators all at the same time on his own.

In the original sense of the word, chemistry is a subject. It is the study of matter – the science of different substances and how they interact with one another. In the context of relationships, chemistry can be described as an emotion. The feeling of an unexplainable connection with someone. When you get into a conversation or spend time with someone you have inexplicable chemistry with, you just ‘click.’ You seem to get along so well that it is as though you have known each other for a long time – even when you have just met!

Understanding the Chemistry Between a Man and a Woman

When you think about it, the two definitions of chemistry – the study of matter and a romantic connection between two people – can be compared. Anyone who has been through Chemistry 101 knows that mixing components together produces different reactions. For instance, mix potassium and water and the result is an explosive reaction. It produces a lot of heat and sparks. A mix of hydrogen and oxygen, on the other hand, results in an almost unnoticeable but very stable bond. This makes it easier to understand the two main forms of chemistry between a man and a woman:

Sexual chemistry: This kind of chemistry causes an intense physical attraction. They have a strong desire for sexual interaction and often struggle to hide it. In these situations, the lightest, most casual touch from one person sends sparks running through the other’s skin.

Emotional chemistry: In this case, two people form an extremely strong rapport in an amazingly short time. They can spend hours on end just talking and never get bored or run out of things to talk about. On top of that, they enjoy every second of their time spent together.

The chemistry between two people is a somewhat mysterious phenomenon. There is a lot about it which cannot be explained. That said, chemistry comes naturally, which is that instant emotional connection, that spark which simply cannot be forced. It also cannot be hidden. If it is there, it will show itself.

Can Other People See the Chemistry Between Two People?

Have you noticed two of your friends acting strange around each other? Are you experiencing strange emotions towards someone and are not sure whether there is chemistry there or not? Here are some classic signs of chemistry between a man and a woman.

Eye contact is one of the most telling signs of chemistry between two people. With eye contact, the two people concerned usually do not notice it themselves. It is the people around them who see it.

They say the eyes are the windows to the soul and this is probably why they are so important. You can tell a lot about the relationship between two people by their eyes even if they are in a simple conversation. Men tend to have their eyes open wider and girls have what has been described as a sparkle in their eyes.

Some tell-tale signs related to the eyes and eye contact are:

In situations of intense sexual chemistry, men have been known to unconsciously stare at women’s breasts or give those head-to-toe sweeping gazes at her.

This often happens when there is chemistry between two people but neither of them is certain that the other feels the same way. It, therefore, serves as a gauge. They keep it subtle so it does not appear too blatant. It is also kept subtle if the two are in the company of others who they would rather keep what they feel a secret.

Here, you would observe slightly prolonged hugs, holding or squeezing each other’s hands and perhaps some ‘random’ rubbing on the back. As light as all these may be, as long as there is chemistry between the two, senses seem to be heightened. The lightest touch on the hand, the seemingly ordinary hug – feels heavenly.

This is perhaps the clearest sign you can use to judge if there is chemistry or not. Why so? Because people are often unaware of their non-verbal communication. It is difficult – but not impossible – to fake it. Verbal communication is easy to skew. People lie about their feelings all the time but their bodies often betray them.

Some tell-tale body language signs of chemistry include:

The chemistry between two people can cause palpable tension even if nothing is said. Where sexual chemistry is high and the two somehow find themselves in a room alone, the air suddenly goes thick. They get nervous, fidgety and may even start to sweat. Where making conversation has never been a challenge, suddenly neither of them can think of anything to say.

If a third person walks into the room, they can feel that something is going on between the two, even when those two people aren’t even interacting with each other. For many couples who experienced this soon after meeting, memories of these times are usually a source of peals of laughter years later.

The first impression you get when the word “teasing” is mentioned is not necessarily positive. It is something that hurts another person’s feelings. In this situation, we are talking about affectionate teasing which is more playful – and more pleasant. It is like playing water splashing with a friend in the pool. When there is chemistry between two people, teasing each other is a sign that they are comfortable with each other. It adds humor to the conversation and this kind of teasing may include:

The main idea behind this kind of teasing is that it is never done with the intention of offending or hurting someone – it is merely a fun thing to do for both parties.

Let’s start by saying that smiling alone is not a sign of chemistry between two people. People smile for all sorts of reasons. It could be out of politeness in conversation, it could be shyness or even embarrassment. However, when a girl smiles at a guy she is attracted to, the smile lasts longer. You may also notice that smiles of attraction appear for no apparent reason. They could be in the middle of a conversation and a huge smile suddenly spreads across her face. It has nothing to do with anything he said or did, she is just happy to be there at that moment.

Another aspect is that smiles between two people who have a lot of chemistry between them are very frequent. In fact, it could seem like they are constantly smiling when they are together. Here is another kind of smile which happens when there is chemistry between two people: the post-meeting smile. You have just gotten home from a date with someone you really like and it has been more than an hour since you parted and guess what? You are still smiling!

Another sure sign of chemistry between two people is the ability, often subconscious, to block out the rest of the world when they are together. You are sitting at a restaurant for dinner with your date. When you first walked into the restaurant, it was full of people and relatively busy with the bustle of diners walking in and waiters serving here and there. You both get into a conversation as you enjoyed your meal.

The next time you look around, it has been two hours and the restaurant is now quiet. There are empty tables, freshly re-set ready for the next customers all around you. Wait! When did everyone leave? How did you not notice it when things got quiet? Did the waiters magically clean up and re-set the tables which were all occupied the last time you looked around?

When there is chemistry between two people, they seem to get into a bubble when they are together. A whole lot of activities could happen around them and they won’t even notice it.

Sexual Chemistry Alone is Not Enough

The strongest relationships are created when a man and a woman have both sexual and emotional chemistry. Sometimes, she is potassium and he is water and other times he is oxygen and she is the hydrogen he needs. They can’t keep their hands off each other and can talk for hours.