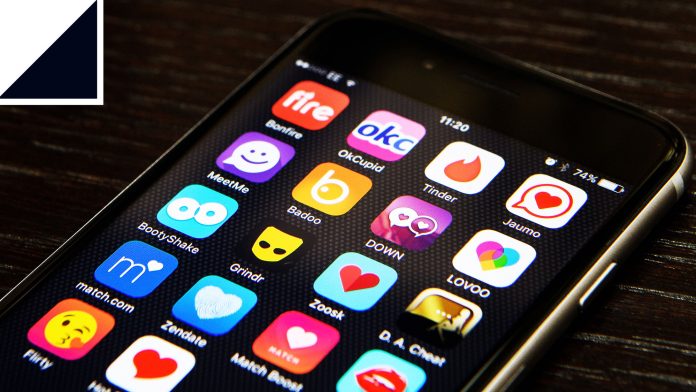 Everyone’s heard the online dating success stories, but some people feel like they’re missing out on some secret formula. It’s tempting to look at dating site testimonials and think, “why did Jane from New Hampshire find her perfect guy, but I keep striking out?”. Don’t just assume that you’re the problem – it could very well be a case of trying to fit a square peg into a round hole.

Instead of wondering what you’re doing wrong, turn your scrutiny to the dating platform you’ve been using. Whether it’s a website or an app, it’ll have a certain focus on the kinds of results it gives – and that focus might not be the same as yours. Maybe you signed up for Tinder after deciding that it’s time to get proactive about finding a long-term love interest. The problem is, Tinder doesn’t really pay attention to your passions, personality, or any of the things that make you unique; it just uses a proximity-based algorithm to throw recommendations at you. For a match that’s based on compatibility, you’d need to join a dating site that focuses on finding a “love that lasts”, rather than wading through thousands of random matches on Tinder.

If you want to know how to pick a dating site that’ll give you the best chance of success, just keep reading to learn all about it.

You may have already done it before – all kinds of platforms now offer users the option to register with their social media, instead of making an account from scratch. So what are the advantages of doing this with a dating site?

For one, it’ll save you time. Rather than having to fill out every field yourself, any relevant data is imported from your social media. Some platforms will even pick out some of your old profile photos to use on your new account, making a ready-to-use dating profile with just a few clicks. You can go ahead and approve the profile, or put a few finishing touches on it yourself before hitting “create account”.

For another thing, and more importantly, you’ll be adding a layer of authenticity to your online presence. Most people on dating platforms keep half an eye out for scammers or fake accounts, so when they can confirm your identity through social media, they’ll be more likely to make a move.

If you had to choose a date from a single group of people, would you rather choose from a group of 10, or a group of 100? Common sense says to go with the bigger group, and in this case it’s right. The larger a dating site is, the more choices you’ll have.

There’s an exception to this, though. Niche dating sites might not have the numbers to compete with the big guys, but they have something else – an instant connection between all of their members. How do they manage this? Well, most niche dating sites are built around a single interest, hobby, or passion. It could be Disney, Star Trek, fine wine, vegetarianism, or a hundred other things. If you want a relationship that includes a shared enthusiasm for something, a niche dating site could be exactly what you need.

Ask yourself – what is it that you’re looking for on a dating site? Chances are, there’s an algorithm built to find it for you.

Dating apps tend to be oriented around proximity-based matches; beyond someone’s location, the matches are usually made randomly. Based on the numbers, that seems to work for a lot of people – just look at how big some of the major dating apps are.

If you aren’t interested in going through all the matches yourself, you can have your pick of dating sites that use complex algorithms to recommend compatible people. So that the algorithm knows what it’s working with, you’ll need to input some data about yourself. Once that’s finished, just sit back and let the magic happen.

It can get even better than that, though. Some matching algorithms don’t just learn from what you told them in the questionnaires – they also learn from what you do on the platform. When you like a profile, start a chat, or send a wink, the algorithm picks up on it and updates your preferences.

Still, some prefer a quick connection and for many extroverts it comes in the form of instant video chat with strangers. Skip the back and forth texting, the days and hours of time in figuring out if there is chemistry, these outgoing users typically use a site like Camgo. You can learn a lot about chemistry in a 10 minute video chat.

There’s nothing wrong with being a little choosy sometimes, and filters can help make it official. Some filters let you set limits on the types of accounts that can see your profile or pictures; others let you restrict who can send you messages. Then you have the settings that automatically archive or delete old conversations – this might not seem like much of a perk, but it can actually weed out a lot of unnecessary “hey what’s up” messages from members who are hoping that there could still be a chance.

One of the more advanced filters comes from Mesh, where they let users choose their “dealbreakers” that would rule out other profiles. It could be drinking habits, the use of profanity or text-speak in their messages, and quite a few other factors that just won’t work for some people. This filter looks for the dealbreakers in users’ profiles and messages, and blocks them if they contain any dealbreakers.

If you’re a go-getter who likes making informed decisions, premium features will be right up your alley. For instance, if the basic account lets you see that someone liked your profile, an extra feature would tell you which account did it.

You don’t have to sign up to any old dating site and just hope it works out – now you know exactly what to pay attention to. This time you can find your dream date on your terms! 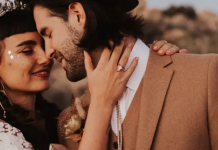 15 tips to marry a Ukrainian girl | 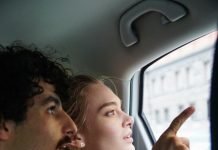 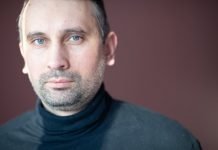 Things to Remember When Dating a Russian Guy |